Will Smart Home Fall into a Trough

SANDUN Furniture
2021-12-28
16
In the past two years, smart home has achieved steady and rapid development. Many smart home products have developed from scratch, from concept to implementation. In the market, the smart home products that ordinary consumers are exposed to are becoming more and more abundant.

Recently, smart speakers have become star products in many fields of smart home. At the beginning of this month, after Ali launched the smart speaker "tmall elf X1", which is also the first consumer AI product, the smart speaker began to become the object of struggle among giants. Tencent, JD, Haier, Lenovo, Xiaomi and other enterprises attended the press conference one after another, trying to build an ecological platform and seize the entrance of smart home. With the help of smart speakers, the smart home market is particularly lively. The author can't help but think of the wearable devices with a temporary scenery.

I don't know when wearable devices have appeared in our lives. Many people wear smart bracelets with different styles to monitor their movement steps and sleep. Many people also buy smart watches to extend the functions of their mobile phones.

So the giants began to compete for layout. LG, Motorola and Samsung successively launched smart watch products, and Apple launched Apple watch in September 2014. In addition, smart bracelets have also become the object of capital pursuit. But surprisingly, in the past 2016, wearable devices represented by smart watches and smart bracelets were not as popular as expected. In addition, bad news continued.

Pebble, a smart watch brand started by crowdfunding, was acquired by its competitor Fitbit; Fitbit, as the industry leader, also had a hard time. Its share price fell from $50 per share at the time of listing to $8.4 per share today; Intel shrinks its wearable device business; Microsoft suspended sales of smart wristbands; Apple watch sales in the third quarter fell 71% year-on-year; Jawbon began to enter the liquidation process... The giant of smart Bracelet fell, which makes people sigh.

Seemingly tall wearable devices, why do many enterprises fall into crisis. Through in-depth analysis, the author believes that wearable devices have three disadvantages.

1ã€ Poor user experience. The main manifestations are lack of endurance and inconvenient operation. Take the applewatch with the best reputation in the market as an example. The normal battery life of applewatch is about 1 2 days. If the app is used frequently, the standby time may be less than half a day; Most of the functions of applewatch need to be used with iPhone. Sometimes, when running the application, it will get stuck.

2ã€ The design is not brilliant. As a wearable product, fashion and beauty are the main purchase factors of users, but compared with traditional watches, bracelets and bracelets, smart watches and smart bracelets do not have advantages in design.

3ã€ Duplicate function. The smart bracelet on the market functions nothing more than recording steps, calories, sleep time and other information. Compared with the smart bracelet, the smart watch only has the function of watching more time and using a small amount of app. Today's smartphones,

What is the future fate of smart home?

2ã€ Smart home is just needed by every family. Smart home is not a "tall" concept. In fact, it is very grounded. It helps users solve the most real problems in life. For example, the intelligent door lock solves the problem that users forget their keys and are not sure whether the doors and windows are opened and closed; The intelligent box monitors the air in real time, so that users do not worry about natural gas leakage, fire and other problems; Smart light bulbs can improve the home environment; Intelligent switch, intelligent socket, intelligent remote control, sweeping robot and other products make users' life more simple and convenient.

Smart home has been silent for many years, mainly for two reasons: first, the agreement is not unified, and the products cannot be interconnected; Second, technology needs to be improved. At present, it can not bring great changes to people's life like smart phones. Today, Huawei, Haier, Midea, Xiaomi, Dudu e home... More and more enterprises are building their own smart home ecosystem to promote smart home to a unified standard. The development of artificial intelligence technology and intelligent voice technology has greatly improved the user experience, so that smart home can play a greater and greater role in family life. With the continuous solution and optimization of problems, smart home began to be recognized by more and more consumers.

It contains almost all the functions of the two, which is far better than the two in terms of visual effect and operation experience. The only advantage of wearable devices may be that they look trendy, but how can they catch users when the trend passes?

Wearable devices, which are also smart products, have become abandoned in the market. What is the future fate of smart home? 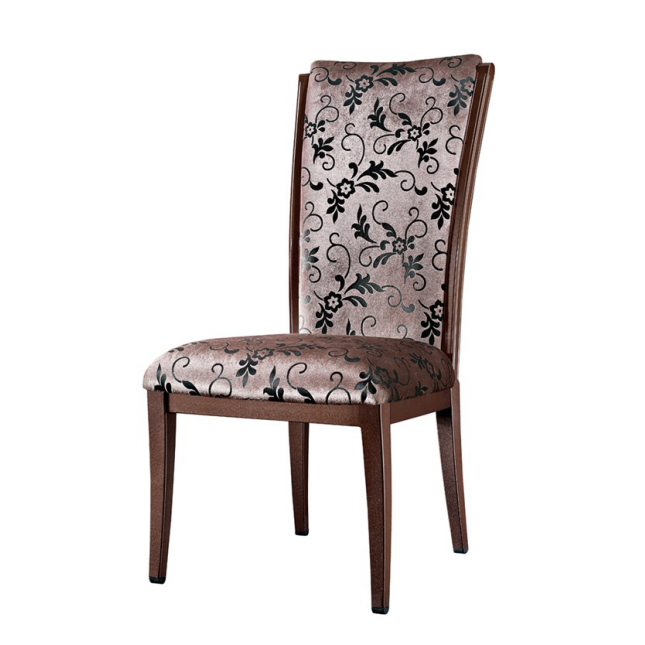