How Can I Add Wall Support for My Drain Spout?

How can I add wall support for my Drain Spout? 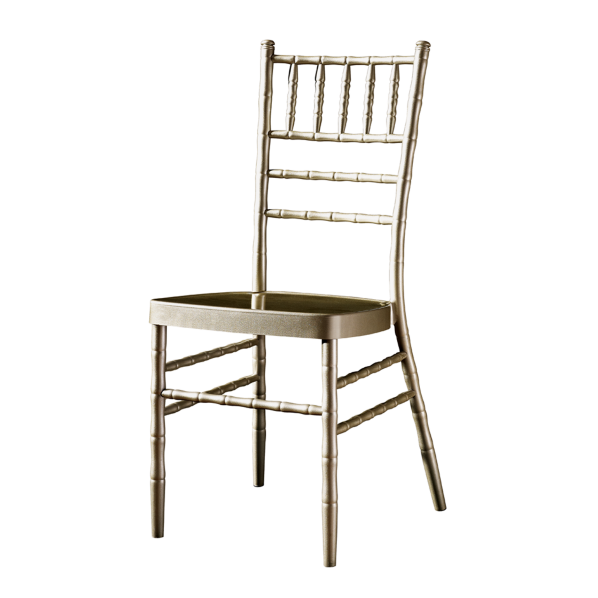 One option is to shore up the downspout connection from the inside. If you can find a plastic or metal slat from your local box store that's about a foot long (or make one up yourself), you can insert half of it into one of the downspout pieces. Use self tapping stainless steel screws to hold it in place (the other half that's sticking out goes into the connecting piece). Reinsert the other downspout piece. If it does not appear stable enough, you may want to add a second slat on the opposite side. Once you've got the stability issue figured out, reinstall all the downspouts and self tap the second half of the slat into the other downspout piece. Hope this helps, it should be a quick, low cost solution.

Abortion in the second half of pregnancy in the U.S. because of "danger" to the mother?

Now you know why I ranted to you in an email instead of posting a question! I knew this would get ugly and you are in a far better position to defend what we both believe because of your medical knowledge and easy access to relevant statistics. My area of expertise is human behavior (specifically how to motivate and influence behavior through marketing), and I find this entire discussion fascinating from that perspective. What could cause otherwise rational and intelligent people to defend a position using a completely irrational argument? In virtually every case in which pregnancy poses a significant risk to the mother, medical science offers a solution that does not require legalized abortion. ...and since others brought it in to the question (even though you initially limited it to danger to the mother), medical science also offers solutions to problems related to the "viability" of the fetus that do not require legalized abortion. In the case of late-term abortions, do not people see that using the "health of the mother" as a justification is the same a sanctioning the execution of one person for the sake of another? As you noted, babies born after the midpoint of pregnancy have a significant chance of surviving outside the mother...better than 50/50 chance after 23 weeks...better than that in some hospitals. No way around it...viability can not be an argument for late-term abortions...all of them involve deliberately killing a viable baby. Do not people realize what they are saying when they use the "health of the mother" arguments. So if I was being threatened by a criminal with a gun, it would be morally acceptable for me to throw my seven year old son in front of the bullet to save my own life? If my son contracted a fatal contagious disease, it should be legally and ethically acceptable for me to kill him to protect myself from that disease? If I was dying and needed a heart transplant, I should be allowed to kill my son so I can have his heart? I suspect somewhere, somehow, marketing is responsible for the erroneous perceptions about need for late-term abortions (and to some degree, abortions in general). I've heard it argued that "fundies" oppose abortion because they oppose promiscuity and want to control it...but could not it also be said that one of the fundamental motivies of the people that support it is a desire to eliminate even the natural barriers to promiscuity? ...and what else could be motivating the most vocal promoters of "abortion rights"? Yikes, Pandora's Box. Whatever the motive, suffice it to say that it seems clear that a whole lot of people have "bought into" some really irrational arguments on both sides of the abortion issue. You do not need God to defend the truth that pregnancy is a natural consequence of sexual activity and abortion is a way to avoid that consequence at the expense of another life! I did not say baby this time...I do not know when a fetus becomes "conscious" or whatever it is that makes it a human being, but if it is consuming energy and growing, it is alive by almost any definition of "life". 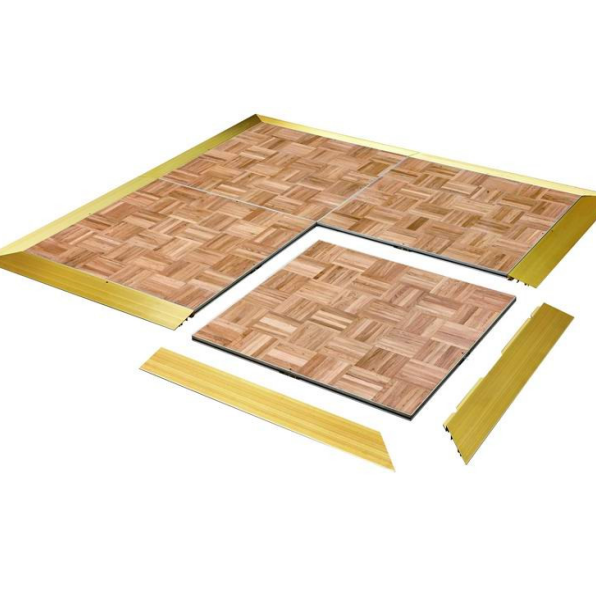 What is the best thing that has happened to you in 2018?

It was the year of discovery for me, and pivotal in my lifetime I believe. I was divorced at the beginning of the year from a good person that I no longer could see continuing the journey with, as his goals led him home to his Midwest roots and mine are firmly entrenched on a beach in the south. Those were not the only dissimilarities though, I am ambitious, talkative and always moving and seeking new adventures - he being much younger had entered retirement pace and found my activities caused him to feel out of place. In the end it was not an easy or successful split but did cause a LOT of self reflection on where I wanted the second half of my life to go, and it was in a direction no longer parallel with the person I was living with. Thus the year went on from there on the career and personal front it has been a wild and crazy ride, and made me feel alive and ready to tackle whatever comes next!