The application of LED display screen has been more common, and with the popularization of application, more new LED display screens will be used in more occasions. Therefore, it is of great practical significance to study the display of embedded large screen dot matrix LED.

For a minimum module, when the data signal R is valid, the clock signal tsck will move the data into the internal register of 74HC595. After all 8 bits of the internal register are filled with data, the latch signal tlock is valid, and all the filled data can be sent to the 8 data signals R1 R8. At this time, use hangq [2.. 0] to select a line signal. After the line latch signal tleden is valid, it can be displayed in this 8 Ã— Data display is realized on the point array of 8. Because at a specific time can only be in this 8 Ã— One line is displayed on the LED dot matrix block of 8, so the first line to the eighth line are displayed in turn. As long as the speed is fast enough, the human eye looks continuous.

In this way, the above 16 base modules are connected together. Data and control signals enter from the right and output from the left. A base module is 64 Ã— 16 LED dot matrix block, the display scale in this design is 512 Ã— 512 dot matrix, so it is necessary to connect 8 horizontal and 32 vertical minimum modules. In the actual design, it is divided into the upper half screen and the lower half screen, 512 respectively Ã— 256ã€‚ When the data is filled with the upper half of the screen and then the lower half of the screen, the data latch signal and line latch signal are finally given, so as to realize the display of a line of the smallest module of the whole screen. Of course, to realize the display of the whole screen data, only 8 lines of the smallest module in the whole screen are displayed circularly.

In terms of display control, one FPGA chip of Altera company is used, the model is epf10k20tc1444, and two SRAM chips are used, each with a capacity of 128KB, which are used to store the display data (see Figure 3).

During operation, FPGA only takes out the displayed data from one of the two SRAMs for display at a specific time, while the other SRAM exchanges data with MPU, and MPU will write new data so that FPGA can display the data of this SRAM in the next time period, so as to work alternately. If the displayed image does not change, that is, when the data in one SRAM remains unchanged, MPU does not need to write data to another SRAM. At this time, the embedded display module can work independently of MPU. The data size of a frame is 32KB, which is far less than the capacity of SRAM, so some display skills can be added when writing the program, such as displaying from top to bottom.

From the above, FPGA has two basic functions: one is to take out data from an SRAM and display it on the display screen; The other is to write the data given by MPU to another SRAM.

The software design shall be prepared according to the connection of hardware, which is mainly divided into display part and write ram part (see Figure 4).

The data size displayed in each frame is 32768b, which fully meets the requirements for the alternative operation of two ram blocks. Moreover, SRAM has fast access speed and can display the expected data well when changing frames. A ram selection module is used in the program to select which ram to read or write at a certain time.

A global clock CLK is used in the program to drive an internal global signal counter_ Temp, it's a 15 bit vector. The tsck and tnsck signals take 8 CLK clock cycles as their 1 clock cycle, that is, 8 CLK times send 1-bit data. The timing of FPGA reading ram is as follows: first, the address signal appears on ramxa [16.. 0], then ramxrd and ramxwr are set to low level and high level respectively. After 12 15ns, the read data will appear on ramxd [7.. 0], so that FPGA can read this number for display.

The timing of FPGA writing ram is controlled by external MPU signal. First, the address signal appears on ram2a [16.. 0], then ramrd and ramwr are set to high level and low level respectively, and the written data appears on ram2d [7.. 0]. After a short time, the data is written.

The program sets ram1d and ram2d in FPGA as two-way ports, which can be written and read. Corresponding buffer shall be set inside. Because writing ram is written from MPU to ram, MPU should indicate the address and data to be written, so there should be an address and data input port in the program. In the actual design, in order to reduce the port of fp2ga, it is designed as a low address and data multiplexing line ad [7.. 0], which is selected by one signal ale; When it is low level, the valid data of ad [7.. 0] is the address, and when it is high level, it is the data to be written to ram.

In the process of still image display, in order to make the eyes look not flickering, it is necessary to display a frame of image at least 50 times in a second, even if a frame of image is displayed at most 20ms. To meet this requirement, it is necessary to make the 8 lines of a minimum module complete a cyclic display within 20ms at most. Because the upper half screen and the lower half screen transmit data separately, it is required to transmit half screen data within 1.25ms at most, and the clock cycle needs to be 0.6 Î¼ S, and the clock frequency of the selected FPGA can reach more than 50MHz, which fully meets the display requirements. 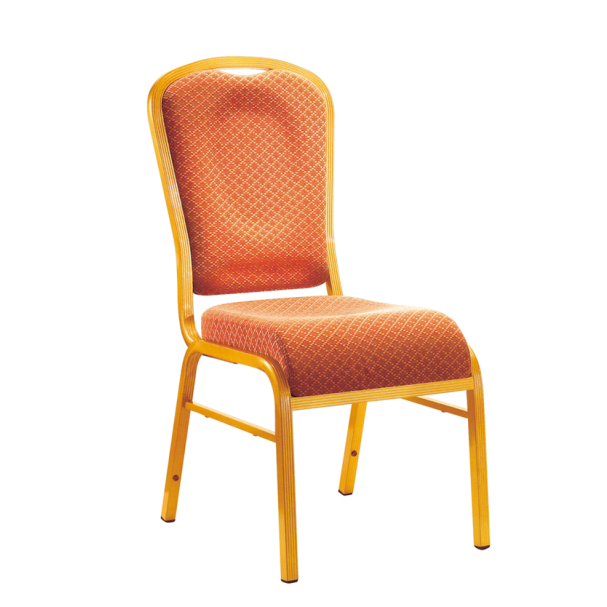